Presently, we are attacked by toxins of every kind imaginable. Every year, thousands of new chemicals are being introduced into our environment. Our bodies are subjected to an onslaught of dangerous chemicals daily from things like air pollution, plastics, and industrial cleaning agents.

Some of the most common warning signs that you might be struggling with heavy metal toxicity include:

👉 Poor recovery from exercise and weakness

👉 Chronic aches and pains, such as those associated with fibromyalgia

If you ever wonder why despite staying healthy—eating an organic diet, exercising, meditating, and taking supplements—some pains just don’t go away. You’ve been diligently following almost all health protocols and yet, the relief never comes.

Where Do Heavy Metals Come From?

☠️ Eating a poor-quality diet (for example, eating farm-raised fish that carry high levels of mercury). A diet that includes processed foods, especially those that are imported from foreign countries and not organically grown (and even plant foods grown in soil that has high levels of metals) can also be a contributing factor.

☠️ Drinking water that is contaminated with trace amounts of metals (such as aluminum).

☠️ From birth (heavy metals can be passed down in utero from mother to her offspring).

☠️ Exposure or use of household substances that carry mercury, such as adhesives, air condition filters, cosmetics, fabric softeners, felt, floor waxes and polishes, and talcum powder, getting tattoos.

☠️ Exposure to substances that carry lead, such as some chocolates, canned foods, toothpaste, old paints, insecticides, ceramic and some pottery, and soldered pipes.

In high amounts, mercury is one of the deadliest metals there is.

What are some warning signs and side effects associated with mercury poisoning? These include changes to the central nervous system, irritability, fatigue, headaches, skin damage, and cognitive loss.

Every day, we are exposed to different kinds of toxic chemicals, and we should commit to protecting our bodies from the threats that will put our health at risk. Our bodies want to heal and are working for you every day.

Start your gut health recovery today and get a FREE e-book! 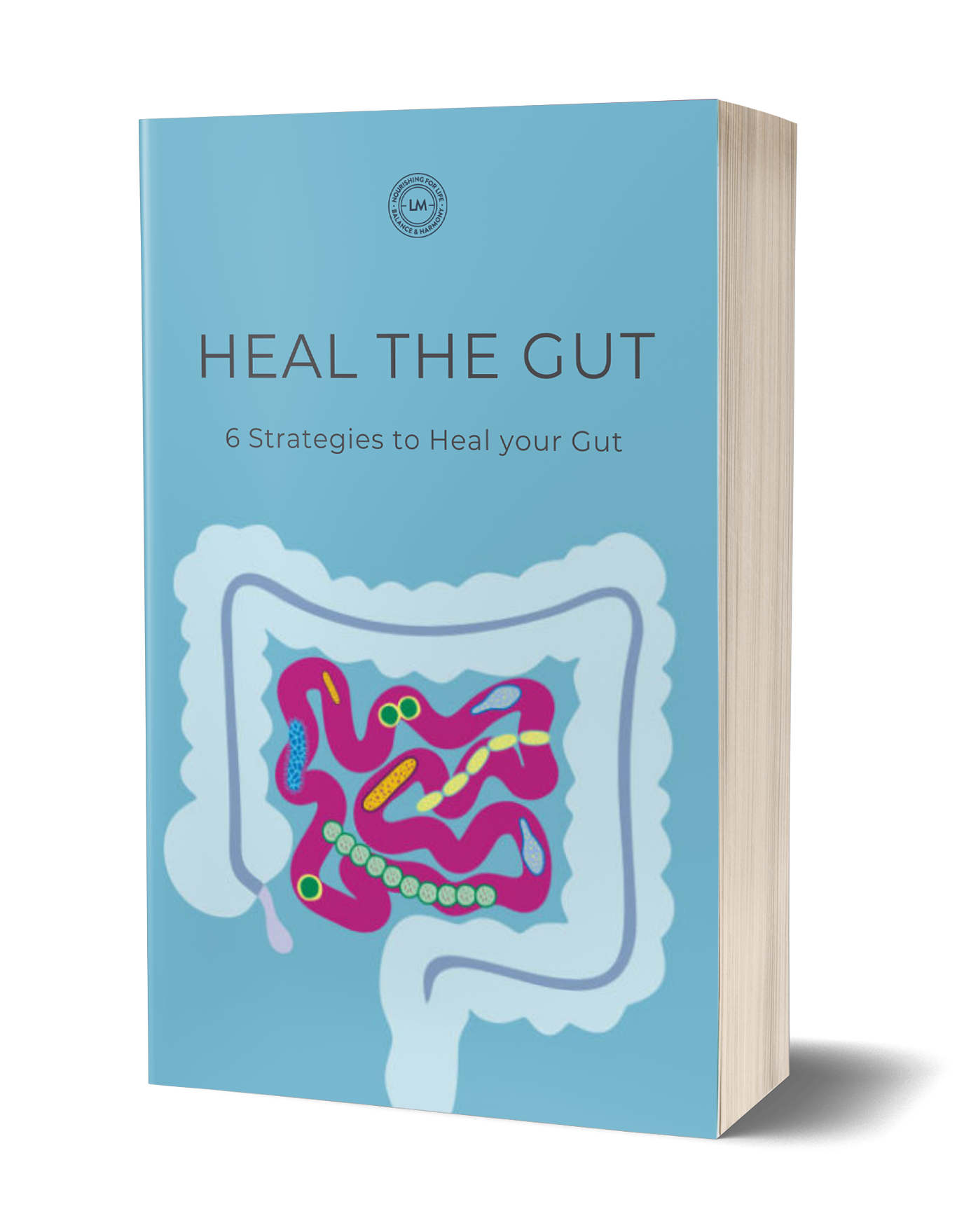 Sign up now to receive Heal The Gut:
6 Strategies to Heal your Gut! 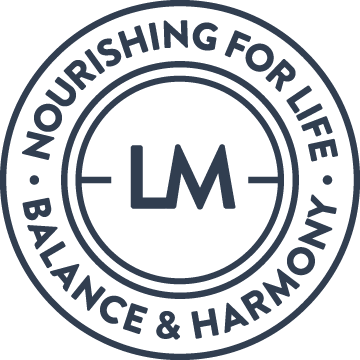